After fronting the Sex Pistols, John Lydon formed post-punk originators Public Image Ltd (PiL). Widely regarded as one of the most innovative bands of all time, their music and vision earned them 5 UK Top 20 Singles and 5 UK Top 20 Albums.

With a shifting line-up and unique sound – fusing rock, dance, folk, pop and dub – Lydon guided the band from their debut album ‘First Issue’ in 1978 through to 1992’s ‘That What Is Not’, before a 17 year hiatus.

Lydon reactivated PiL in 2009 – re-recruiting Lu Edmonds and Bruce Smith from the 1980’s line-up together with new recruit Scott Firth – touring extensively and releasing two critically acclaimed albums ‘This is PiL’ in 2012 followed by ‘What The World Needs Now…’ in 2015.

John Lydon, Lu Edmonds, Scott Firth and Bruce Smith continue as PiL. They are the longest stable line-up in the band’s history and continue to challenge and thrive.

2023 promises to be an exciting year for PiL… 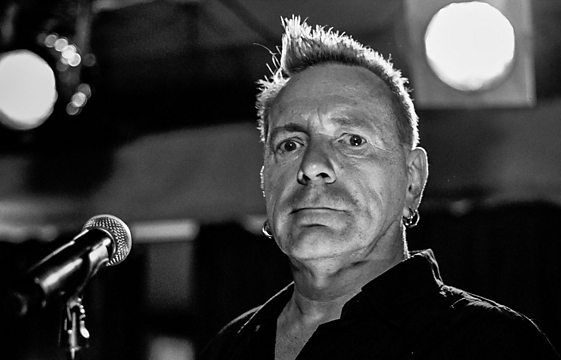 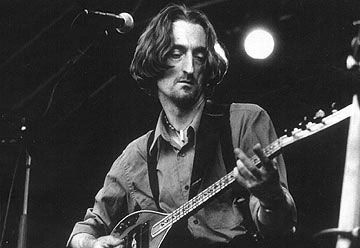 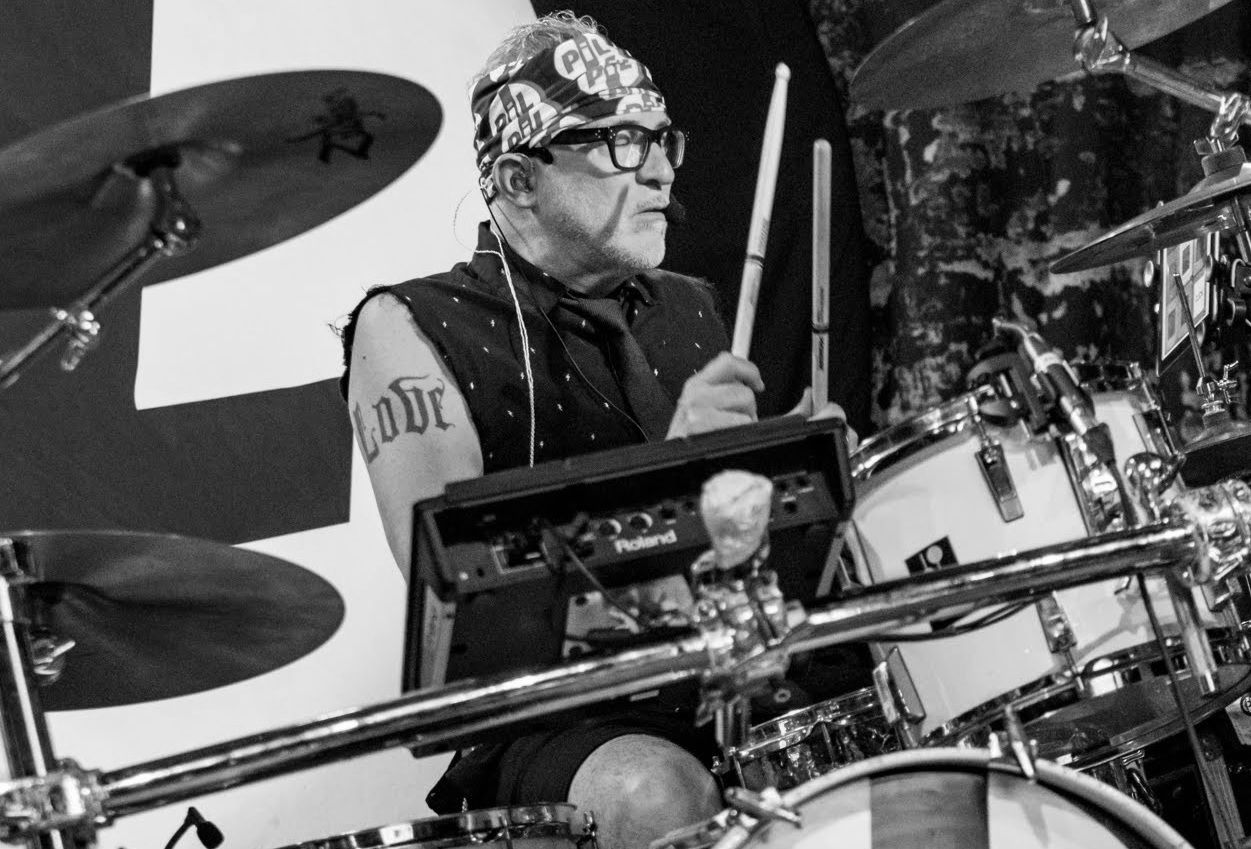 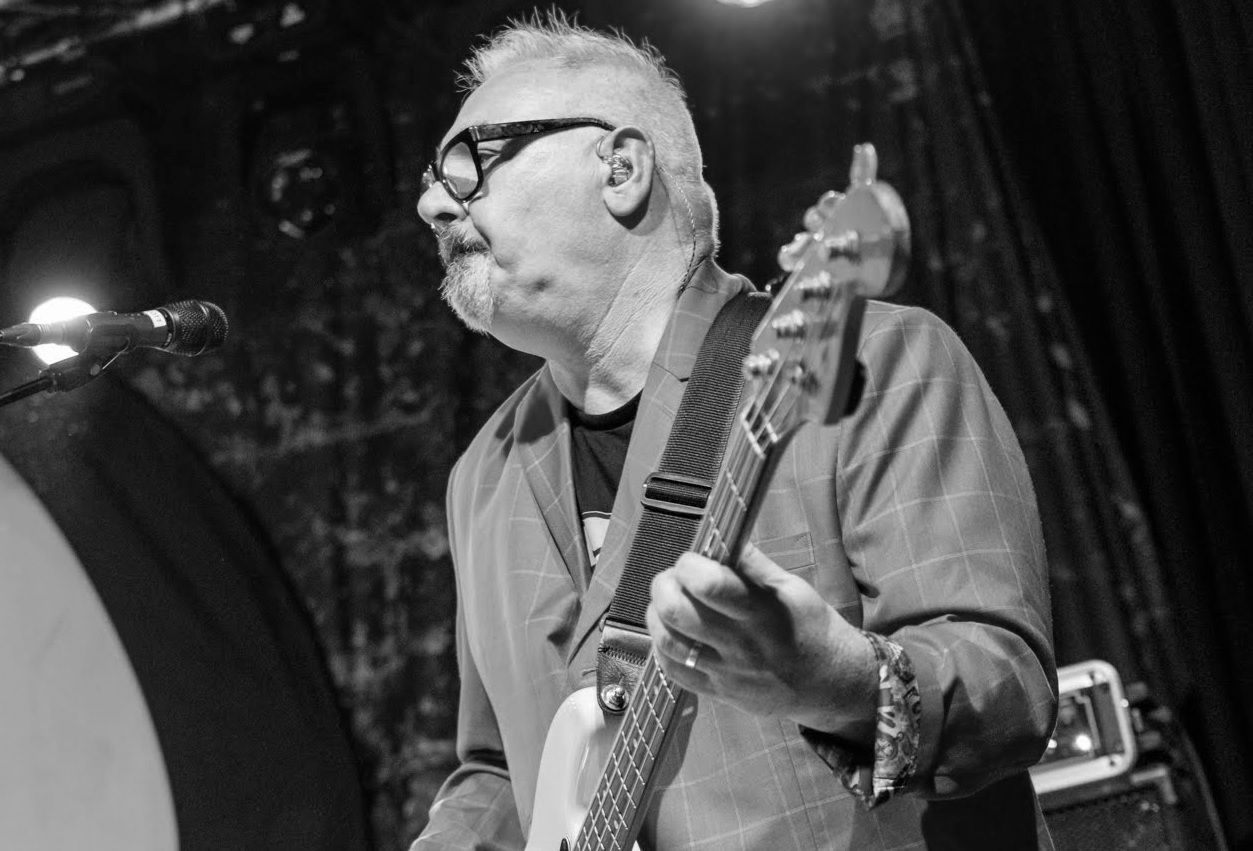 Hawaii will be released on limited edition 7″ vinyl later in the year. 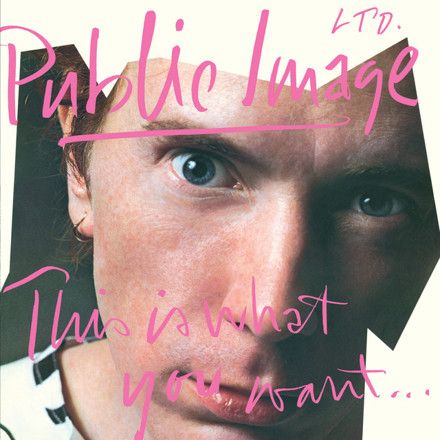 Sorry, no shows currently. Click below to be notified when new tour dates are announced.